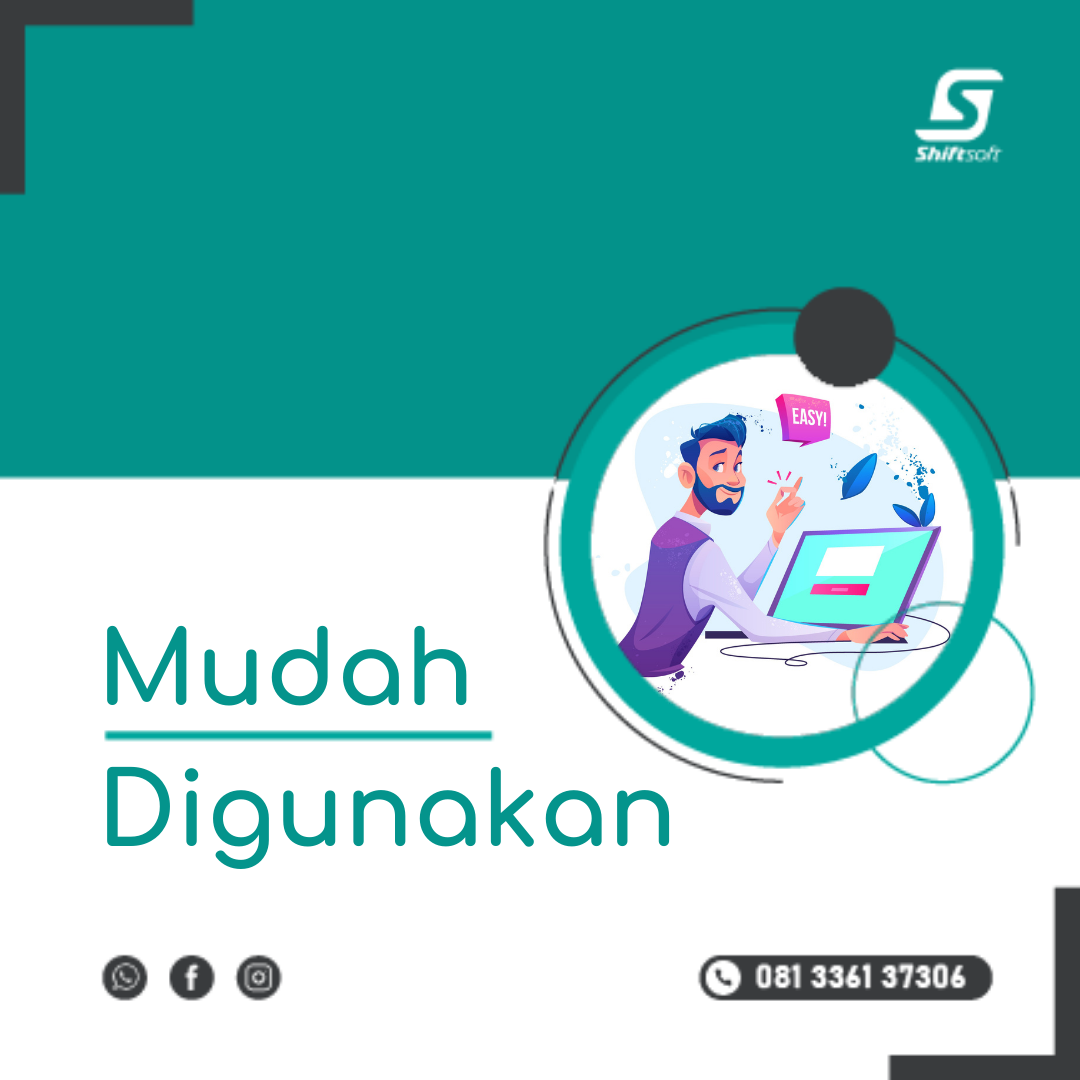 The features presented also have a standard system flow and are easy to learn by anyone who has used a gadget/gadget. For example, the News feature which is designed to follow the interface concept from Instagram, the Live Chat feature which is designed to follow the Whatsapp interface concept, and also in other features users / congregations will easily find buttons to switch pages or take an action.

We believe Shiftsoft will be accepted by all circles, especially the Millennial generation who are already very familiar with mobile technology.

Register your Church for 2 months Free Use. The Shiftsoft team will fully assist the Church in the entire implementation process, from data input, training, and very easy access to questions and answers.
Schedule Demo